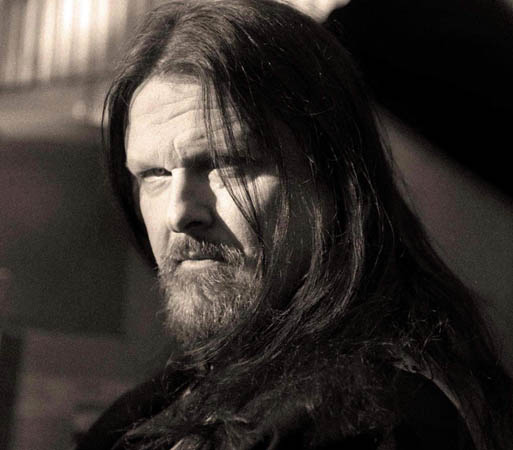 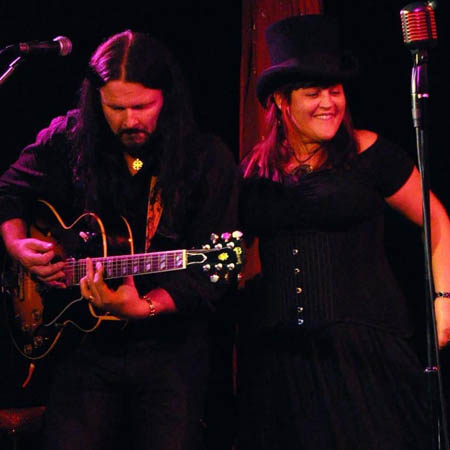 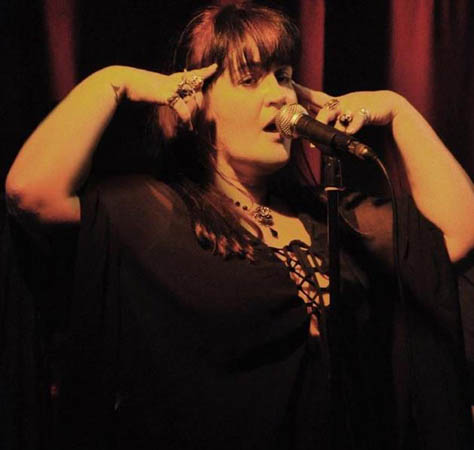 SongCave Studio's owner and operator Eliot Reynolds is considered to be one of Australia’s finest guitarists and is a multi-award-winning songwriter and producer - available for your next album.

Former diverse clients of his include SEGA, ATARI, Cannes Film Festival, Triple J, rage, Hewlett Packard, Channel 7’s Home And Away,The University Of NSW, The NSW Department Of Education, and multiple ad agencies. While much of Eliot’s musical catalogue is managed by Alberts, (Australia’s oldest publishers and the original label for AC/DC), his songs have also been recorded and published by the likes of BMG and Warners, earning him a global number of Top 40 hits.

Eliot's production skills are internationally recognised. In 2009, he was personally invited to join the Board Of Directors of the Pleasurize Music Foundation (Germany/USA) - setting international standards to end the ‘loudness war’, a problematic audio trend involving bands such as Metallica.

Other aspects of Eliot’s professional career have included the negotiation of multiple recording, publishing and management deals for his work and the work of his clients, and the teaching of guitar performance and production classes at international festivals, academies, schools and businesses. He has also designed and run music courses in conjunction with DOCS for disadvantaged youth in Sydney.

As a community-minded family man who has worked with a plethora of bands, Eliot’s current groups include SideShow Annie and the duo Rag ’N’ Bone.